Staying with us at Elk Point Lodge means you have private access to these shores (all other property
along the river is also private).

Head on over to Colorado Parks and Wildlife to purchase your fishing license online:
CPW Shop
Regulations
- Daily bag for trout is 4.
- Daily bag for Walleye is 5.
- Daily bag limit for kokanee is 10 (see snagging below)
- Bag limit for Northern Pike, Smallmouth Bass and
Yellow Perch is unlimited.
- Snagging is permitted for kokanee in Vallecito and Grimes creek ONLY from Nov. 15-Dec. 31. No fishing is allowed from the standing water line of
the reservoir to the BOR boundary in Grimes Creek and CR 501 Bridge in Vallecito Creek from September 1 -Nov. 14th. 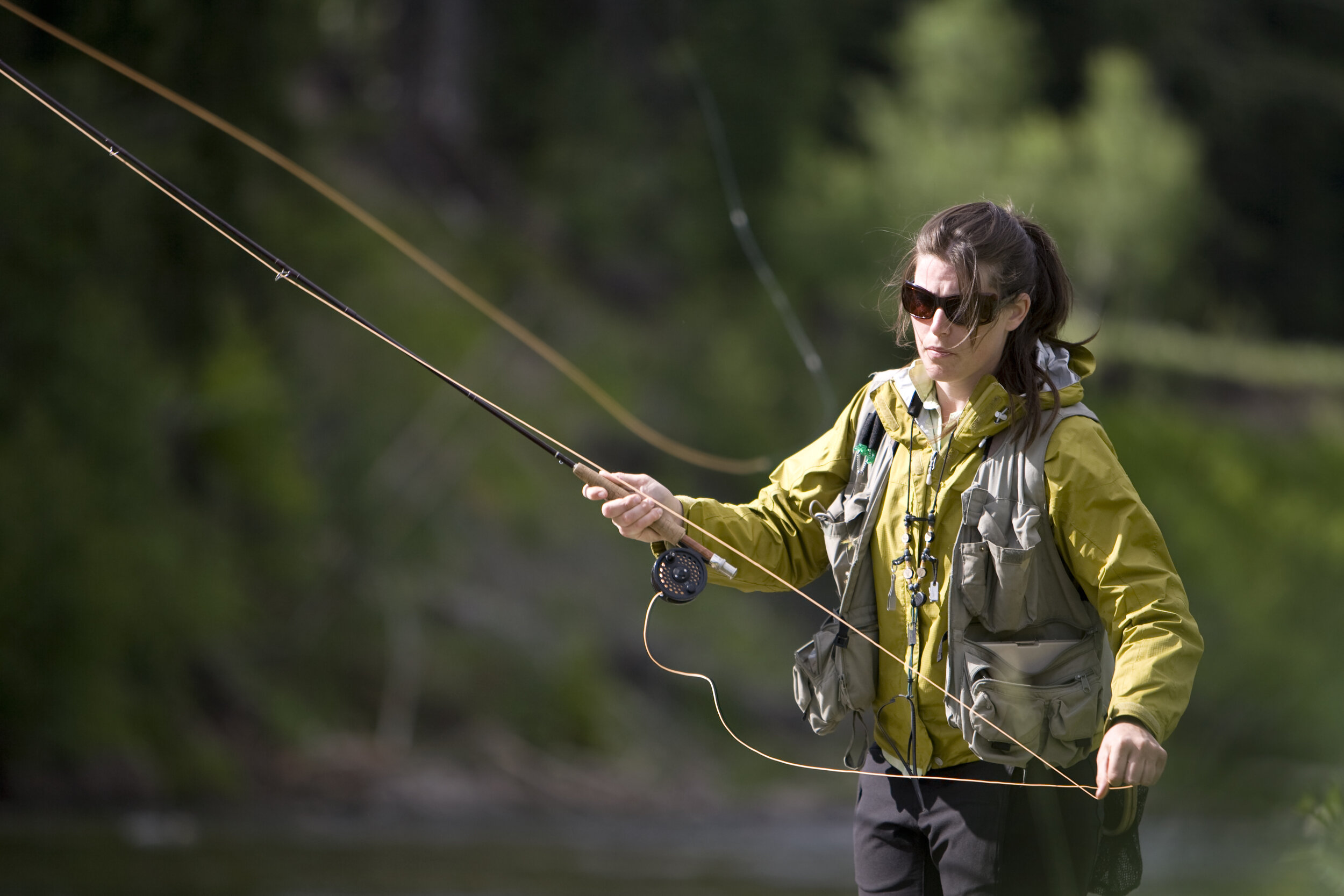 Image may be subject to copyright

Vallecito Reservoir is managed primarily as a coldwater combined subcatchable and catchable lake. Primary sportfish management is directed toward Kokanee Salmon and Rainbow Trout. Vallecito provides about 9,000 angler days per year, with an estimated total catch of about 7,000 fish.

These estimates were derived from a creel survey
done in 2007. Fish species present: Rainbow Trout, Northern Pike, Brown Trout, Kokanee Salmon, Walleye, Smallmouth Bass, White Sucker, Yellow Perch (bass and perch illegally introduced).
Image may be subject to copyright
Image may be subject to copyright
As with many SW waters, there is a Fish Consumption Advisory warning anglers to limit their consumption of fish because some
species may have higher concentrations of mercury than what the Colorado Department of Public Health and Environment recommends.
Specific information is posted at the lake.